VIEW THE PODCAST BELOW OR LISTEN ON 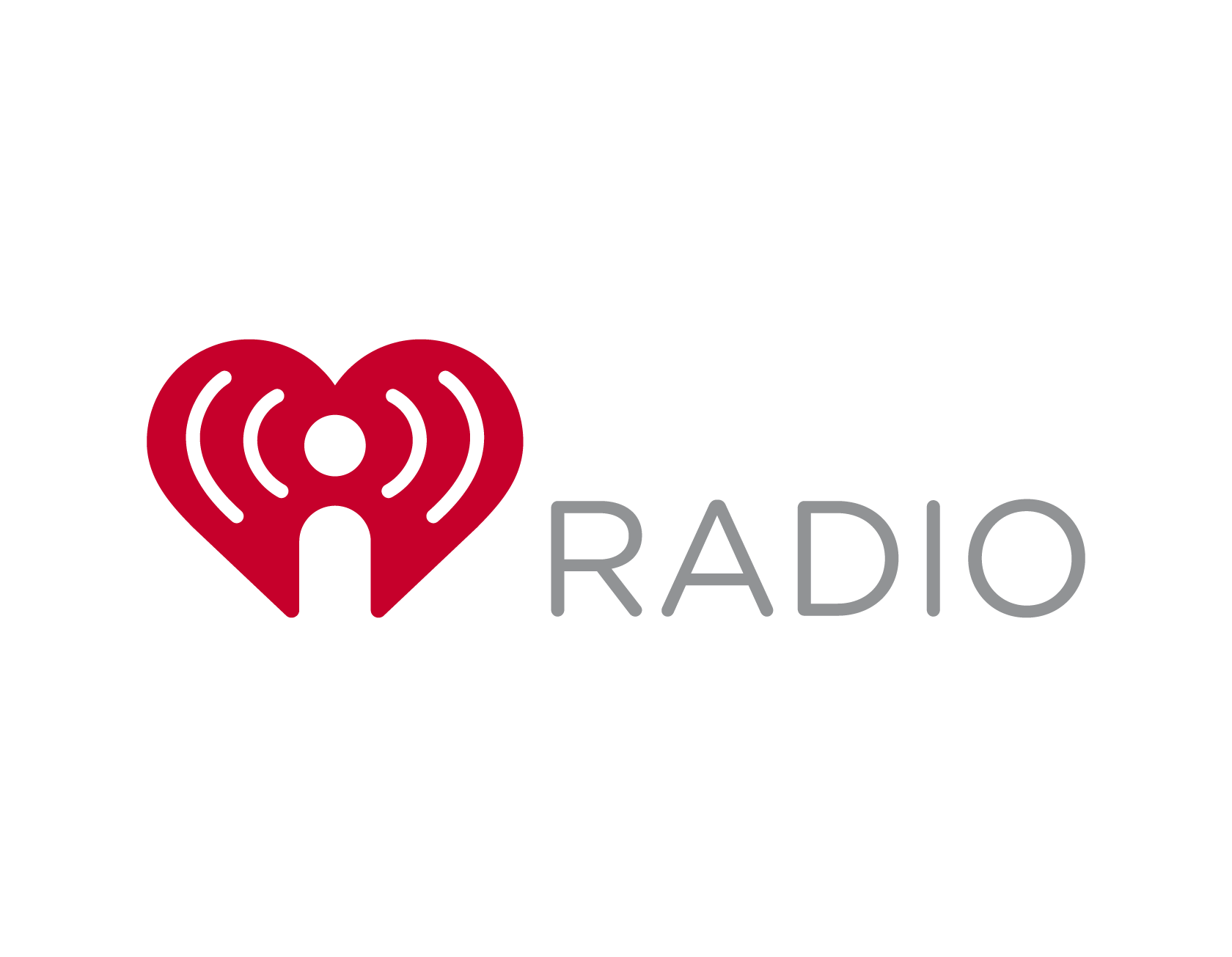 Lists can turn off a listener if you don’t know how to change the speech rhythm and focus of the key words. Lists need their own location, meaning, and musical placement. Lists shouldn’t be spoken with one repetitive sound and tempo. List items shouldn’t be lilted upward unless the intention is to bore the audience. Lists need their own tempo and focus. There are four different and distinct list types. Noun lists focus on people, places, and things. Verb lists require action. Modifier lists clarify the merits of the person, place, location, product, or service. Laundry lists offer multiple options and expectations.

Join host Elaine A. Clark in Episode 20 Real Talking Tips as we explore ways to say lists with more meaning and impact.

Lists are Boring. Say Lists Faster.
Lists. Who likes to hear them? Who likes to say them? Hi, I’m Elaine A. Clark with Real Talking Tips offering practical advice on how to engage your audience and speak with more impact. Episode 20 is the third of a five part mini-series on adding Tempo Changes to your speech.

Lists are often a thorn in an audience’s side. Parents gave children a list of chores to do. Teachers spewed off a list of assignments for the next day. Bosses give employees checklists to accomplish. No wonder we tune out when we hear a list. Yet, lists are an everyday part of communication. We need to-do lists, grocery lists, business milestone lists, party lists, home repair lists, and countless other lists throughout the day. Few people jump for joy when asked to make a list. There’s usually a feeling of resistance and dread when asked to make a list. So, when lists are spoken there’s usually a ‘listing sound’ and upswing in the voice similar to the uptalk discussed in Real Talking Tips Episode 6.

Lists need their own location, meaning, and musical placement. They shouldn’t be lumped into one repetitive sound and movement. And each item on a list definitely shouldn’t be lilted upward unless your intentions is to have the audience be bored, too.

There are multiple types of lists: Noun, Verb, Modifier, and Laundry Lists.

Once again, it’s time for you to put this Real Talking Tips Speech Communication micro-learning lesson to practice. You can find the scripts we’re about to work on in the Episode 20 blog page of my website ElaineClarkVO.com/podcast. The purpose of Real Talking Tips is to not just provide information but to give you an active Speech Communication and Voice-Over assignment to practice in each episode. I don’t mean just one time. To get “wired for sound” you need to keep working on putting these speech communication movements in your body so the words, actions, and emotions work together. While my background is as an actor, voiceover performer, coach, and educator, these skills transcend the voiceover world and build confidence and clarity in all speaking situations, whether it’s in business, personal life, or entertainment.

Now it’s time to practice shifting the focus and alternating hand movements of specific words in a list depending on the purpose and desired response. Remember that lists are spoken at a slightly faster pace than the rest of the information in the sentence.

Please take a moment to share this Episode using the purple bar below. It would be great if you’d add a positive review or comment on my youtube channel as well!. As part of the Real Talking Tips community, let’s work together to improve speech communication!

Back to All Episodes

Read, interact, and improve your speaking voice with these books and apps. 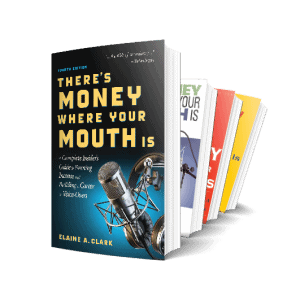 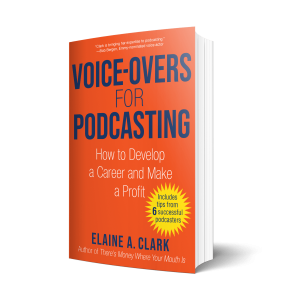 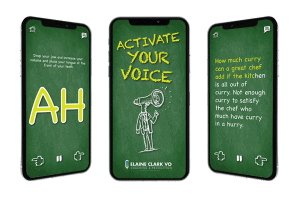 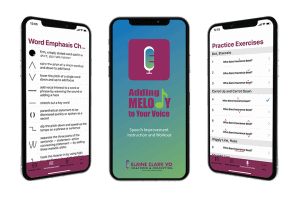 VIEW THE EPISODE BELOW OR LISTEN ON